Richard joined GB Liners initially in 2003 on their Graduate Scheme. He has worked in several depots culminating in managing the Loughborough removals branch. In 2015, he took two years away from work to be a full time dad and returned as Operations Manager in early 2018. In his spare time Richard likes to spend time with his young family. 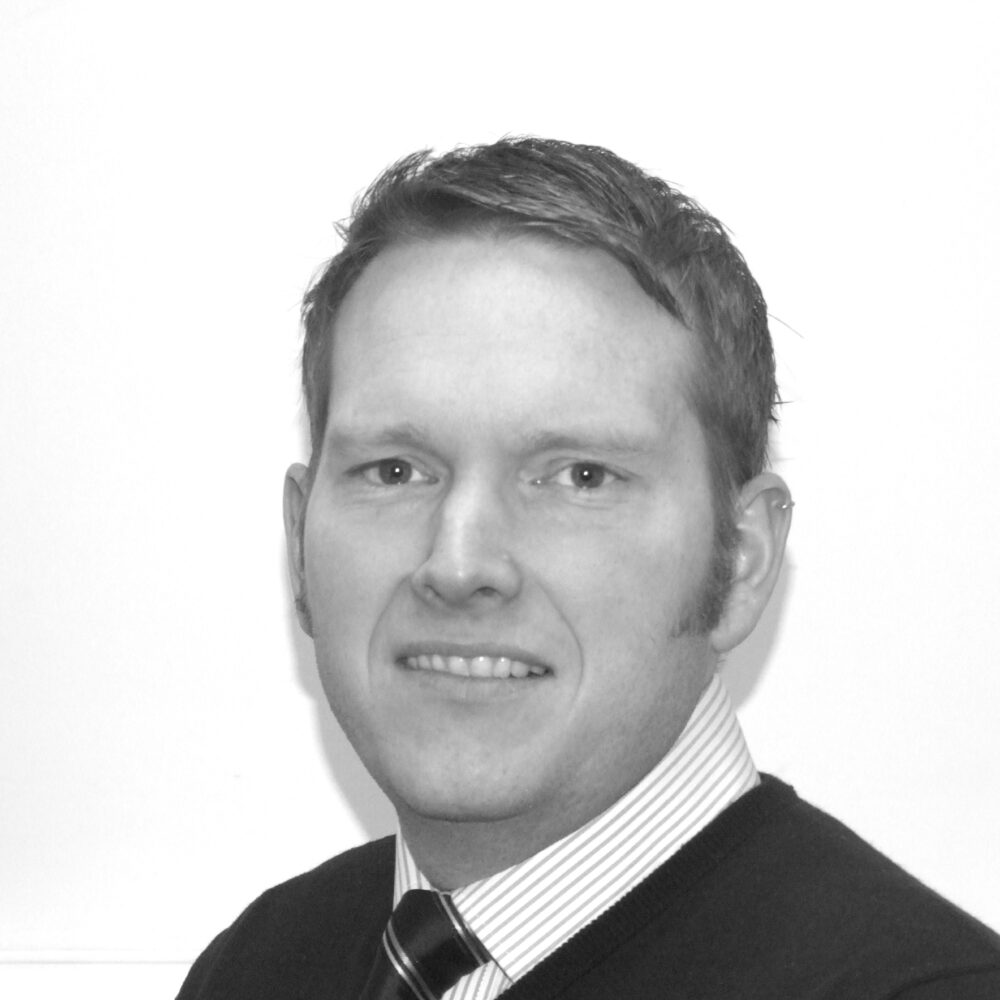