Dan has been in the removals industry since 2005. He joined GB liners in 2011, starting as a removal operative. He is responsible for the Cheltenham & Bristol removals & storage branches. Dan has also been involved with the British Association of Removers Young Movers Council since 2016 and held the position of Chairman for 2 years. Dan is currently a Directly Elected Director of the BAR and this is his second consecutive term in this position. 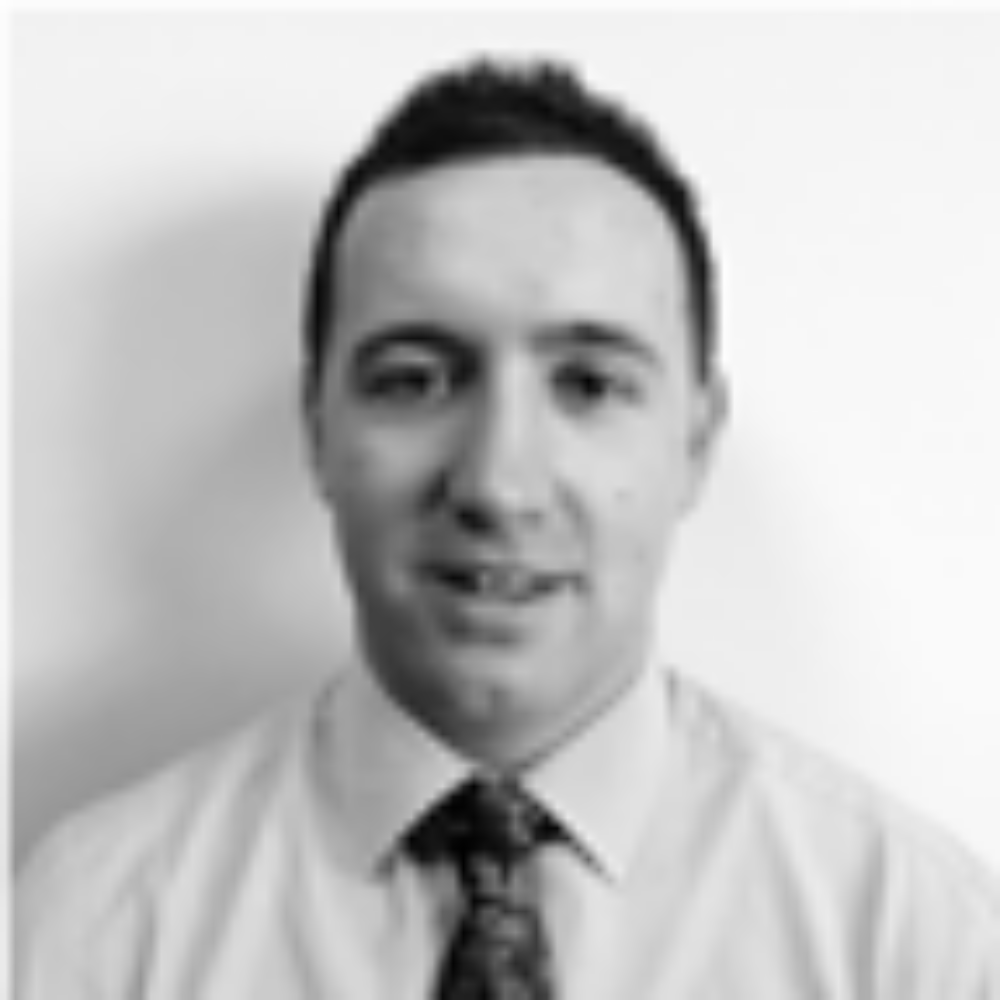