Amy joined GB Liners in 2016 shortly after earning her degree in Education Studies from the University of Gloucestershire. She moved to the Cheltenham removals branch in early 2018 after initially working with the team in Hereford. Outside of work she enjoys baking, walking her two cockapoos, swimming and the beach. 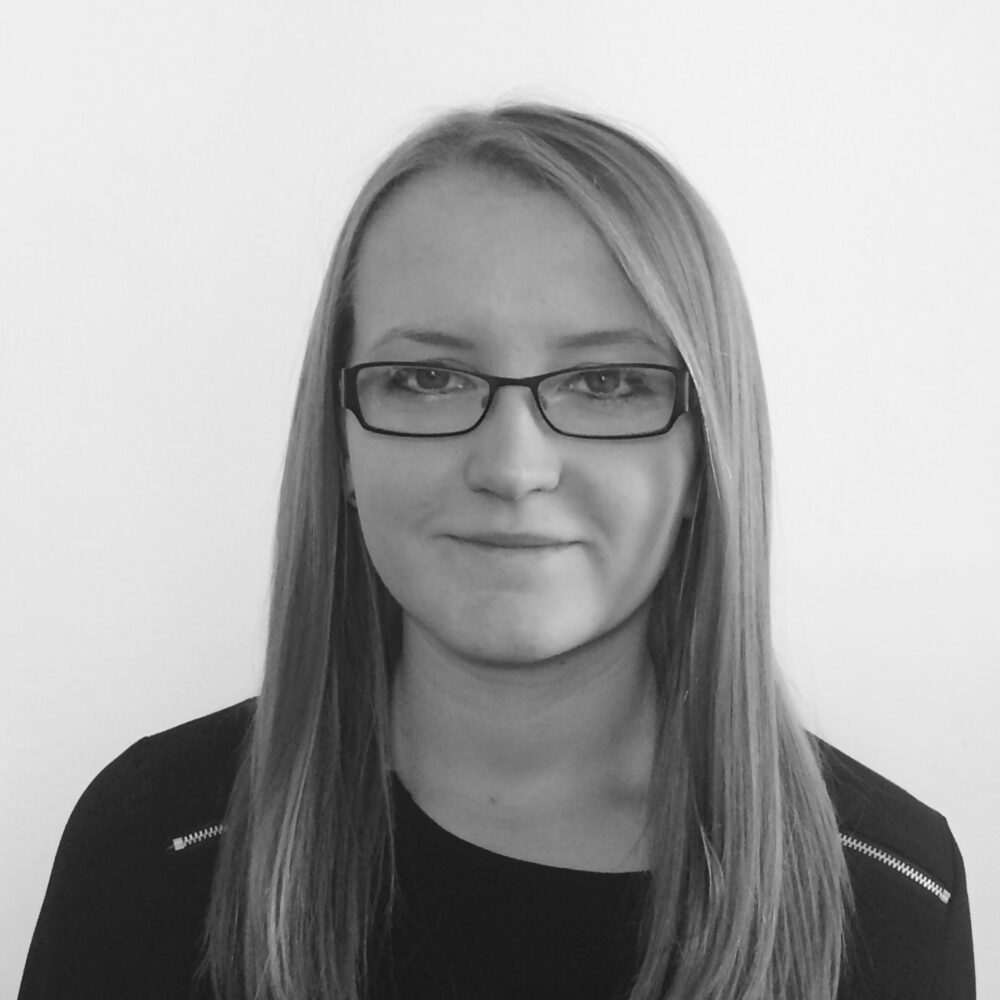